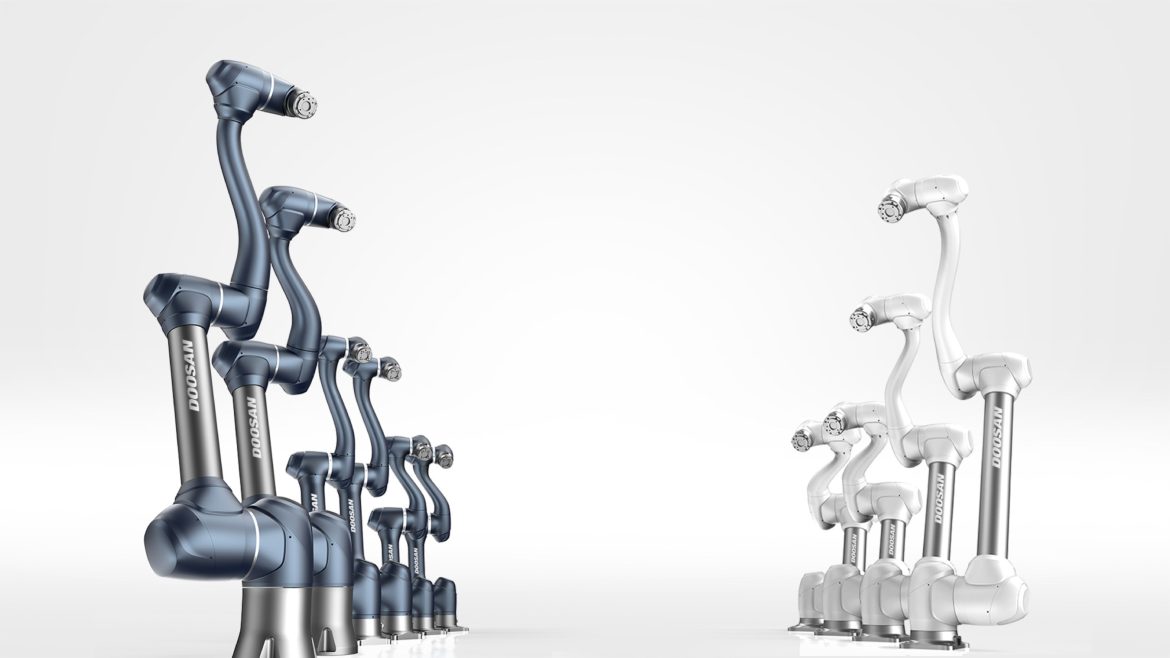 Doosan Robotics announced it has become South Korea’s first to achieve an annual sales record of 1,000 units for collaborative robots (cobots). Established in 2015, Doosan Robotics has manufactured cobots using proprietary technology and has maintained the position of number one market share holder in Korea since 2018.

Doosan Robotics says it has also performed well in global markets, becoming the first Korean company to be named as one of world’s top five cobot manufacturers. The company’s global performance now account for 70 percent of its total sales, with demand continuing to increase from markets including North America and Western Europe. The company plans to establish subsidiaries in these regions to further accelerate growth.

The company also announced it has successfully raised an investment worth US$33.7 million from Praxis Capital Partners and Korea Investment Partners, with investors valuing highly of the company’s achievements and competitiveness. Funds will be used to expand global sales base and strengthen R&D to attract additional partnerships both global and domestic. The company also plans to pursue an initial public offering (IPO) with the ambition to become a global market leader of cobots in the manufacturing and service fields.

“We’re looking forward to expediting the growth of our business with the recent funds raised,” said William (Junghoon Ryu), CEO at Doosan Robotics. “We will further enhance the competitiveness of new products and software that are mounted with our proprietary technology and strive to attain the position as number one market share holder in the global cobot market,” he added.

‘AI among water technology trends for 2022’

Gartner: 66% of organisations increased or did...