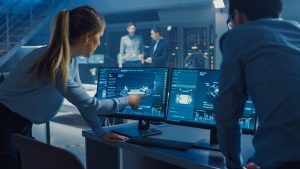 RockingRobots tells the story of humans, robots and artificial intelligence. More than ever, technology affects society as a whole, from people and companies to government and healthcare. We follow the digital transformation and the people shaping the new world.