Decathlon uses a robot to keep track of store inventory

In two hours, robot Tally drives through the Decathlon branch in San Francisco to count the entire stock. According to Decathlon, this eliminates a lot of tedious and routine work that employees would otherwise have to do manually: it takes longer and is less accurate. This robot is part of a completely new infrastructure with software from MuleSoft / Salesforce.

Almost all products in the store, now 98 percent, are provided with an RFID tag. Tally can pick up the signals from these RFID tags to count inventory. In addition, the robot is provided with visual functionality, to see whether there are, for example, empty shelves. In that case, one of the employees will be asked to replenish that shelf. 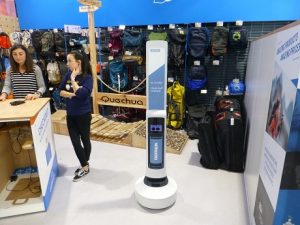 The robot can also see whether products are in the wrong place, something that regularly occurs when customers return the products themselves or when children have played with them. Customers find Tally an entertaining part of the store, according to Decathlon. They themselves cannot communicate with it. 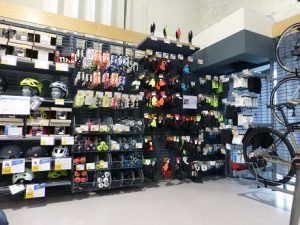 The Decathlon store on Mission Street in San Francisco is relatively new, built with completely new infrastructure. This branch of the sports retail chain is the first of 1,600 stores worldwide in 55 countries where this infrastructure has been installed. In addition to the in-store robot Tally for inventory, it concerns point of sales software, cashless payment and order management. The glue that connects all these separate applications is the Any Point platform from MuleSoft, part of Salesforce. Decathlon claims to be able to offer a connected customer experience. 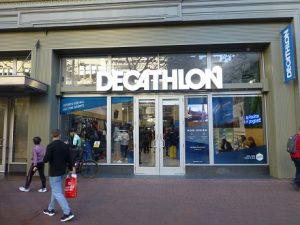 Robot within a day

Tony Leon, CIO and CTO at Decathlon USA: “San Francisco is one of the most innovative areas in the world. The big advantage is that we have all technology companies close by. We also noticed this when setting up this store. When we started talking about the possibilities of a robot, we were able to set up a test sample in the store the next day. ” 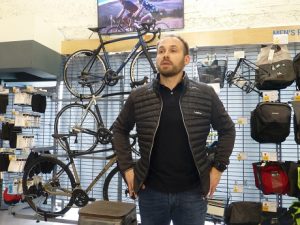 He continues: “Decathlon was founded 40 years ago as a retailer in France, at a time when there was no ecommerce. That has of course changed completely over time. When we set up our store in the United States in 2016, our vision was that we wanted to do both retail and ecommerce. But all the separate systems that have been put in place in the organization over the years were not designed for this. ” 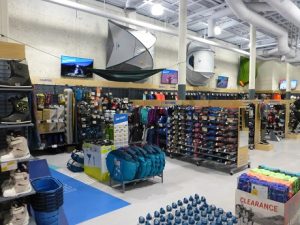 Decathlon USA therefore had to look for a solution to effectively connect those systems. To this end, the retailer decided on the Anypoint Platform of Salesforce subsidiary MuleSoft, so that all relevant systems and processes could be connected with each other using APIs. Ultimately, this allowed the physical and digital environment to be merged in order to actually serve American customers omnichannel. The intention is to extend this solution to other countries later on.

‘AI is in fact Intelligent Assistence’

Aviation, the pandemic and RPA

‘Automation and robotisation on the executive agenda’