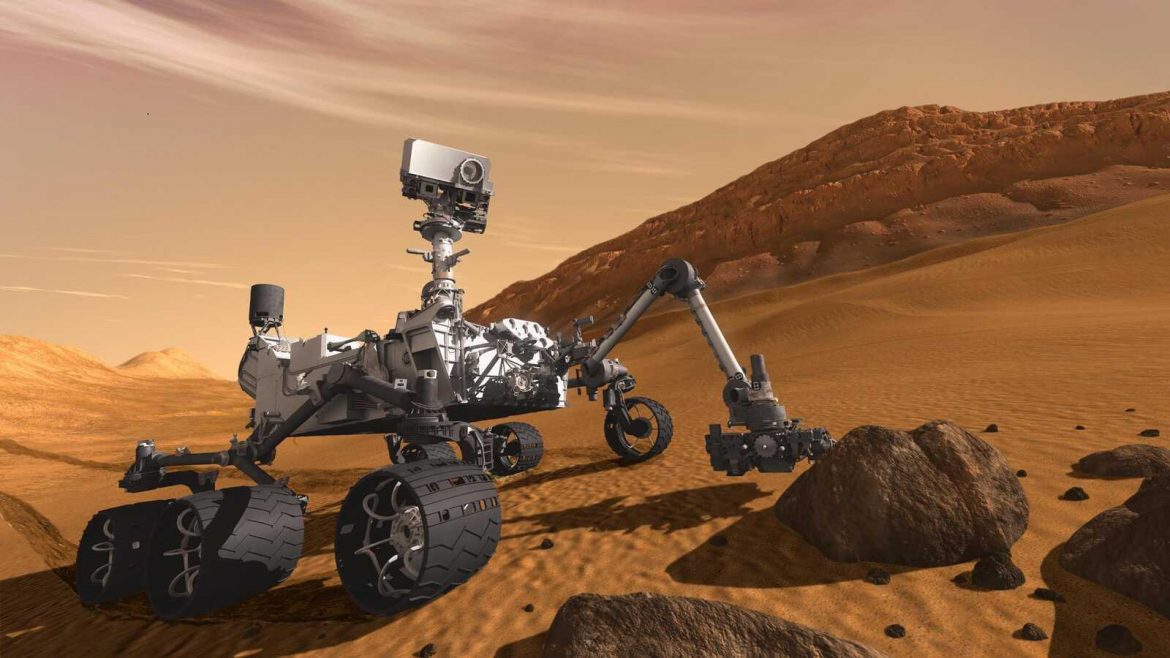 As the economies reopen from the pandemic, Asia, Europe and America adjust their robotics research funding programs (R&D). What are the targets of the officially driven government programs today? This has been researched by the IFR and published in the 2021 update paper of “World Robotics R&D Programs”.

“The first version of World Robotics R&D Programs was introduced in June last year. Since then, dozens of countries have updated their robotics R&D programs.” says Prof. Dr. Jong-Oh Park, Vice-Chairman IFR Research Committee and member of the Executive Board. “The five most advanced robotics countries, South Korea, Japan, Germany, USA and China follow up a very different strategic focus.”

The strategic plan Made in China 2025 comes as a blueprint to upgrade the manufacturing capabilities of Chinese industries. In order to promote the rapid development of intelligent robot technology, the key special projects of “Intelligent Robots” are being deployed in accordance with the requirements of the “Innovation Chain”. The focus is on basic cutting-edge technologies of intelligent robots, new-generation robots, key common technologies, industrial robots, service robots and special robots. The development objectives aim to generate continuous growth of the industrial scale. China wants to cultivate at least three leading enterprises with international competitiveness and create more than five clusters of robot-supporting industries. The statistical yearbook “World Robotics” by IFR shows that China reached a robot density of 187 units per 10,000 workers in the manufacturing industry – the country ranks 15th worldwide.

In Japan, the “New Robot Strategy” aims to make the country the world´s number one robot innovation hub. The rate of robotization in the manufacturing sector targets an increase of 25% for large-scale companies and 10% for SMEs. Key performance indicator also is an expansion of the system integrators market – they are intermediate between the user and the manufacturer. The action plan includes important service sectors like agriculture, infrastructure and healthcare. Nursing & Medical alone has a budget of 997.3 million USD and supports the data health reform by promoting practical applications of robots and the use of artificial intelligence. According to the statistical yearbook “World Robotics” by IFR, Japan is the world´s number one industrial robot manufacturer and delivered 47% of the global supply in 2019.

The Intelligent Robot Development and Supply Promotion Act of Korea is pushing to develop the robot industry in Korea as a core industry in the fourth industrial revolution.
Focus areas are: manufacturing businesses (with a special program to enhance competitiveness of SMEs Manufacturing Sites), selected service robot areas (including healthcare and logistics), next-generation key components and key robot software.

For the trans-governmental Full Cycle Medical Device Development project, the government is planning to budget 1.07 billion USD (1.2 trillion KRW) from 2020 to 2025. The statistical yearbook “World Robotics” showed a new record stock of about 319,000 operational industrial robots in the Republic of Korea in 2019 (+13%). Within five years, the country has doubled its number of industrial robots in operation. Following Japan and China, the country ranked third in 2019.

The new European Framework Program Horizon Europe has been launched on research and innovation over the period of 2021 to 2027. Building on the achievements and success of Horizon 2020, Horizon Europe will support top researchers, innovators, and general citizens to develop the knowledge and solutions needed to ensure a green, digital, and healthy future.

Germany´s High-Tech Strategy 2025 is the fourth edition of the German R&D and innovation program. The goal is for good ideas to be translated quickly into innovative products and services. Most of the framework of the High-Tech Strategy promotes partnership between companies, universities, and research institutions in order to bring together institutional research and entrepreneurial expertise. It has been set the target of 3.5 percent of GDP per annum investment in R&D by 2025. In several program lines of the mission “Shape Technology for the People”, the robotics-related program “Together Through Innovation” was launched in 2020. With this research program line, the Federal Ministry of Education and Research (BMBF) will provide around 84 million USD (70 million EUR) annually until 2026.

The National Robotics Initiative (NRI) in the USA was launched for fundamental robotics R&D supported by the US Government. With NRI-2.0, collaboration between academic, industry, non-profit, and other organizations is encouraged in order to accomplish better connections between fundamental science, engineering, technology development, deployment, and use. one A key sector is “Space Robotics”, where NASA launched a lunar program named “Artemis”. The purpose of the Artemis lunar program is to return astronauts to the lunar surface by 2024 and to construct promising capabilities for Mars missions after 2024.

The Artemis lunar program is a joint spaceflight program by NASA, the US commercial aerospace institution, and international partners including the ESA (comprising 22 countries), Canada, Japan, and Russia. The US government is planning a budget of 35 billion USD from 2020 to 2024. The largest investor in unmanned systems technologies remains the United States Department of Defense (DOD) with 7.3 billion USD budget projected in 2020 and 2021. According to the statistical yearbook “World Robotics” by IFR, robot density in the manufacturing industry had been growing by 7% CAGR since 2014 to 2019 with 228 robots per 10,000 employees – ranking 9th worldwide. Regarding annual installations of industrial robots, the country takes third position.

Sanna’s Blog: The importance of defining roles and responsibilities for successful automation

The CFO Talks with Holcim: The Winning...

Research: “The machine as extension of the...